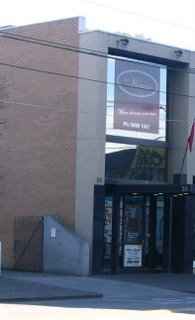 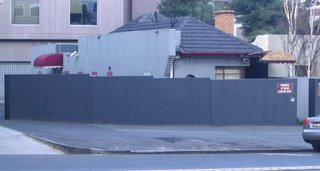 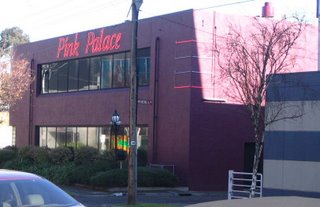 Brothels with female staff obviously aren't my thing, but it is handy to know that there are three within a five minute walk should I be asked the question in the street.

It is a bike ride to the nearest male one that I know of, in the shadow of the Port Melbourne railway embankment. Before anyone says it, I only know because a friend used to live in the street.

The pictured free standing house has hosted such an establishment for a very long long time.
Posted by Andrew at 1:38 pm