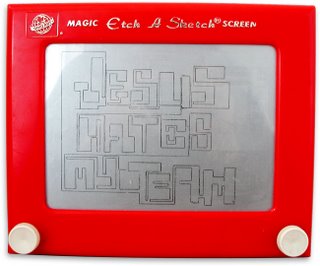 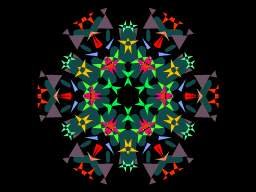 As a child, I had nothing electronic to amuse me, except for perhaps my transistor radio in early teens. It was only AM frequency, but it was equal in receiving power to anything you would buy today. But before that, there were a couple of things that left me wondering at the marvels of invention. I guess the kaleidoscope has been around for many many years but I was truly impressed.

Lego and Mechano were good. Tonka toys were good. Not sure if they are still around but there is an online museum. Metal, strong and indestructible to all but rust. Vale my Tonka Holden EJ ute.

I had a rocking horse when very young. Used to slam it against it's limits in either direction. It was very nice and if kept, I think it would be worth a lot of money now.

Pogo stick. No, it was not a single springy stick that you bounced on, it was a platform with four springs under. I really can't remember how it worked.

A wired intercom set for my brother and I to communicate when in the same room. Sort of like email in the office nowadays. Later superseded by a a telephone set, but still wired together. Even earlier, there was a morse code set.

My brother and I had a Scalextric? racing car set with tracks and four cars. A most unreliable piece of equipment that never worked well. Eventually when the whole system failed, the 9V transformer was put to use powering my 6V transistor radio, for a very short time. Vale transistor radio.

I suppose we were still quite young when we were given an air rifle, a slug gun. I was wrong to shoot frogs in the dam. Bad karma. Probably wrong to shoot at my brother and miss and shoot a hole in my bedroom window. Giving us a slug gun was my father's idea, like your mother would? What was he on?

Ten pin bowling set, good. Football, never kicked it but spent plenty of time cleaning and nuggeting it. Table tennis lasted a while. As did the aluminium framed 4 foot pool.

But the most amazing to me was the Etcha Sketch. What wonderment. Sadly there was no right click, save image as. My masterpieces disappeared like sands through an hour glass. So were the days of my childhood life.
Posted by Andrew at 10:13 pm