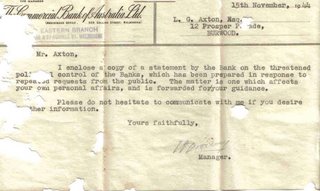 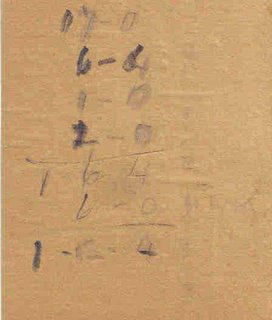 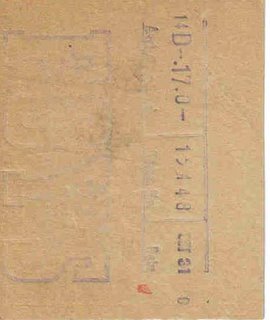 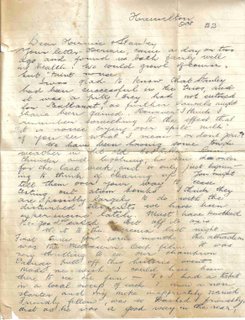 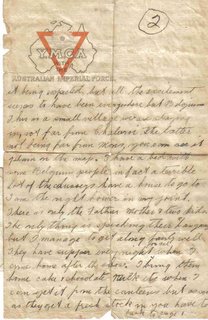 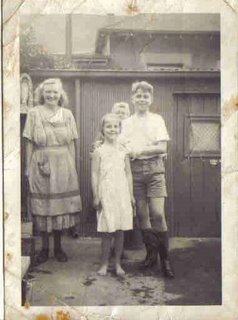 This morning on the wireless there was some chat about people finding old stuff in houses that they had moved into. While I think it was supposed to be a nice history sort of thing, calls arrived from people who had found heroin secreted in a wall, to old abortion intruments and still working but unmetered gas lamps.

It stimulated me to look into my 'letters' folder in the filing cabinet. I found them easily enough and have now put them in a zip lock bag, as the silverfish had been at them. I can't remember if that was how we found them or the damage has happened since, but as they were in teh filing cabinet, I think it must have happened before. I have scanned them for posterity, just in case.

The first is a letter received by the previous owner and builder of the house we lived in in the early nineties. The suburb name was changed to Glen Iris after we 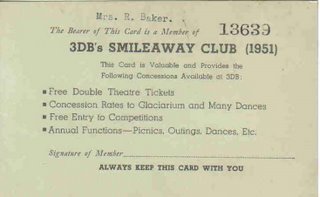 moved. Accompanying the letter was a printed information sheet. From what I can work out, the Federal government wanted to keep the wartime controls on the banks after the end of the war. Banks lobbied hard to stop this. If anyone wants a copy of the form letter, let me know.

The second find was where R lived during the blah blah, King St, East St Kilda. One letter is from the European war front and the other from someone in Hamilton. The others are pretty self explanatory. The photo was taken in the back yard of the mentioned house and the peice of cardboard seems to be a receipt from Foys (a large store I think) and has some calculations on the back, in pounds, shillings and pence.
Posted by Andrew at 7:00 pm